Is this an early one?

Re: Is this an early one?

Re: Is this an early one?

I seem to have missed this post ,oh well better late than never I guess 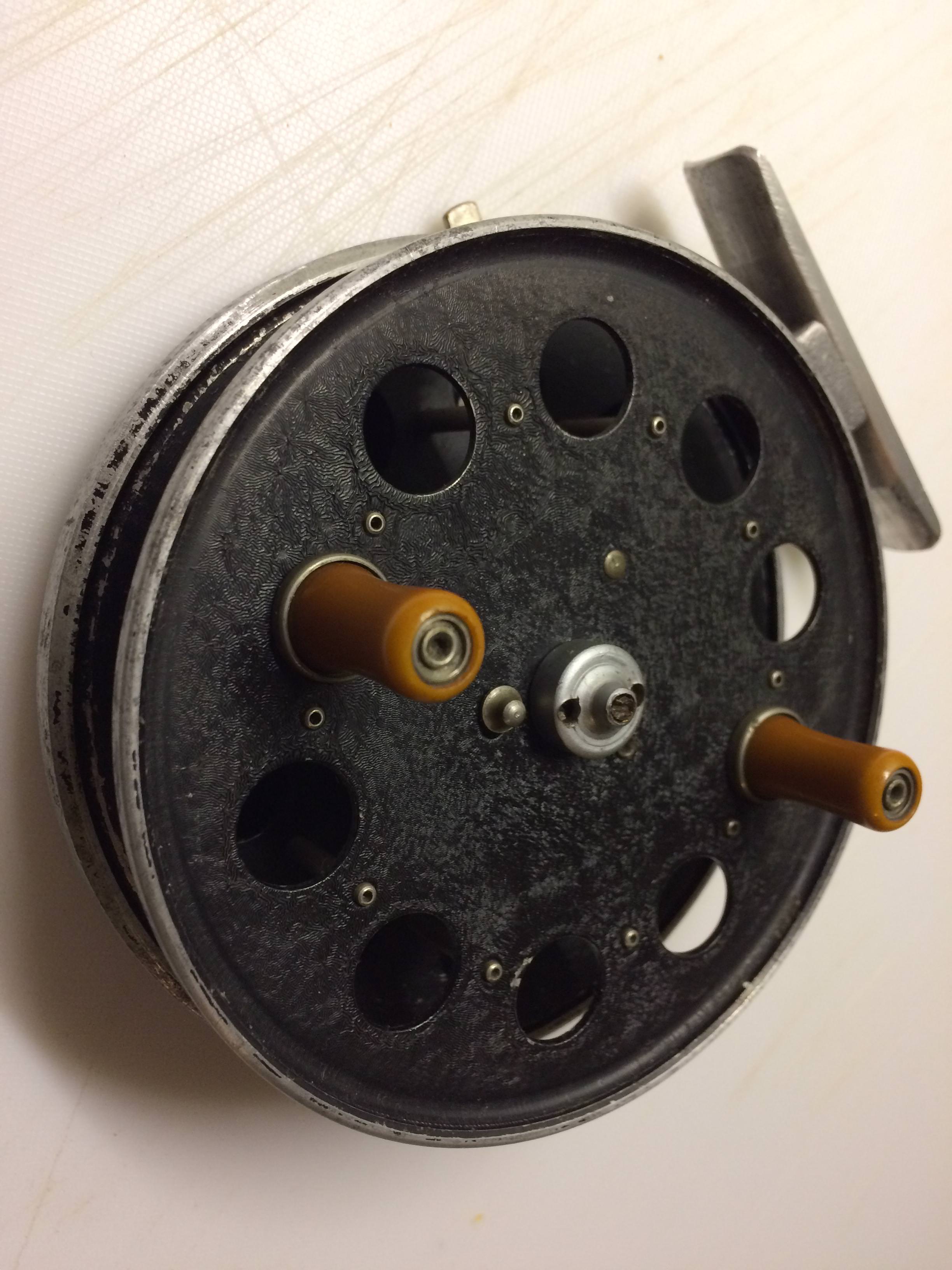 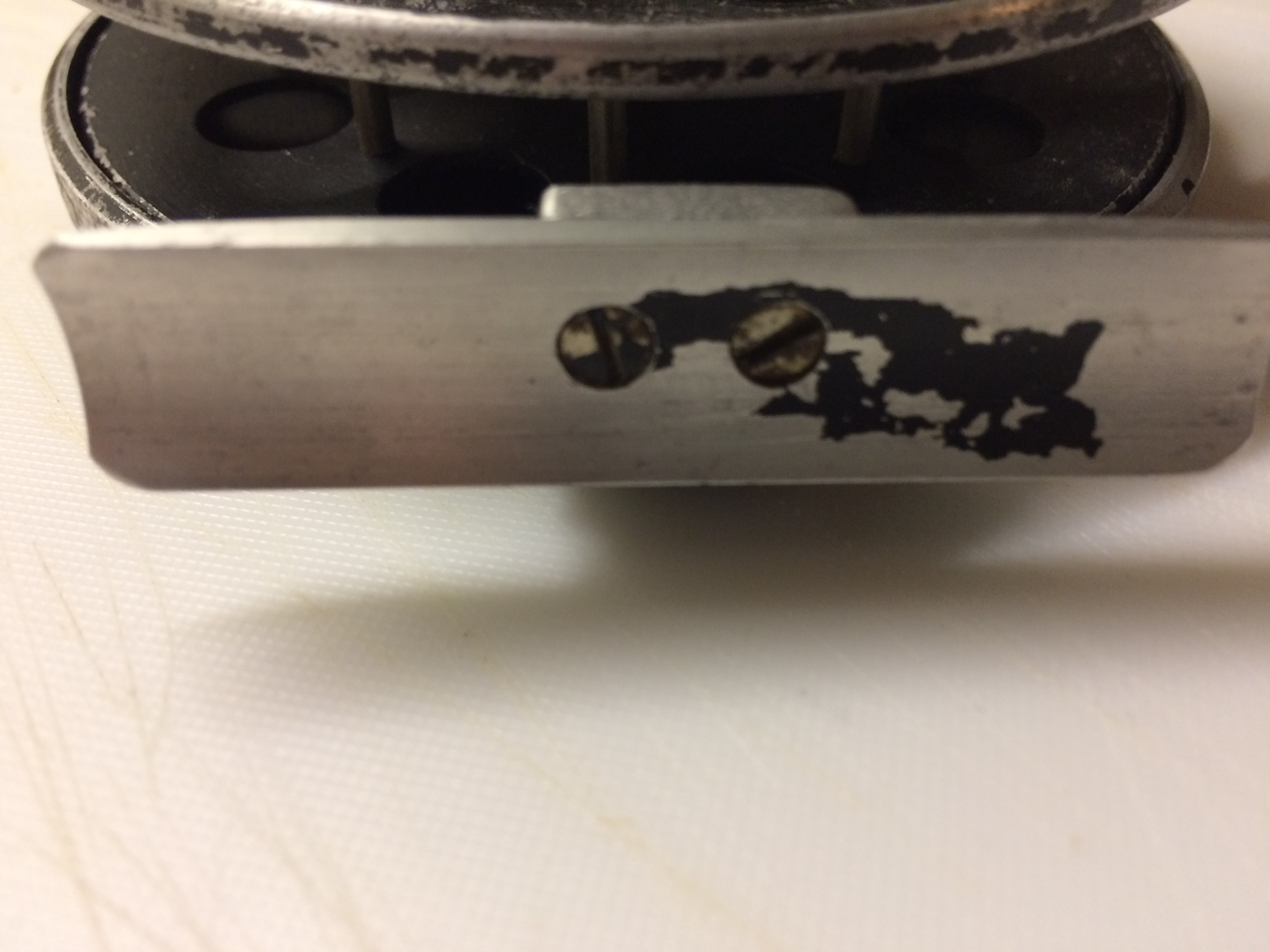 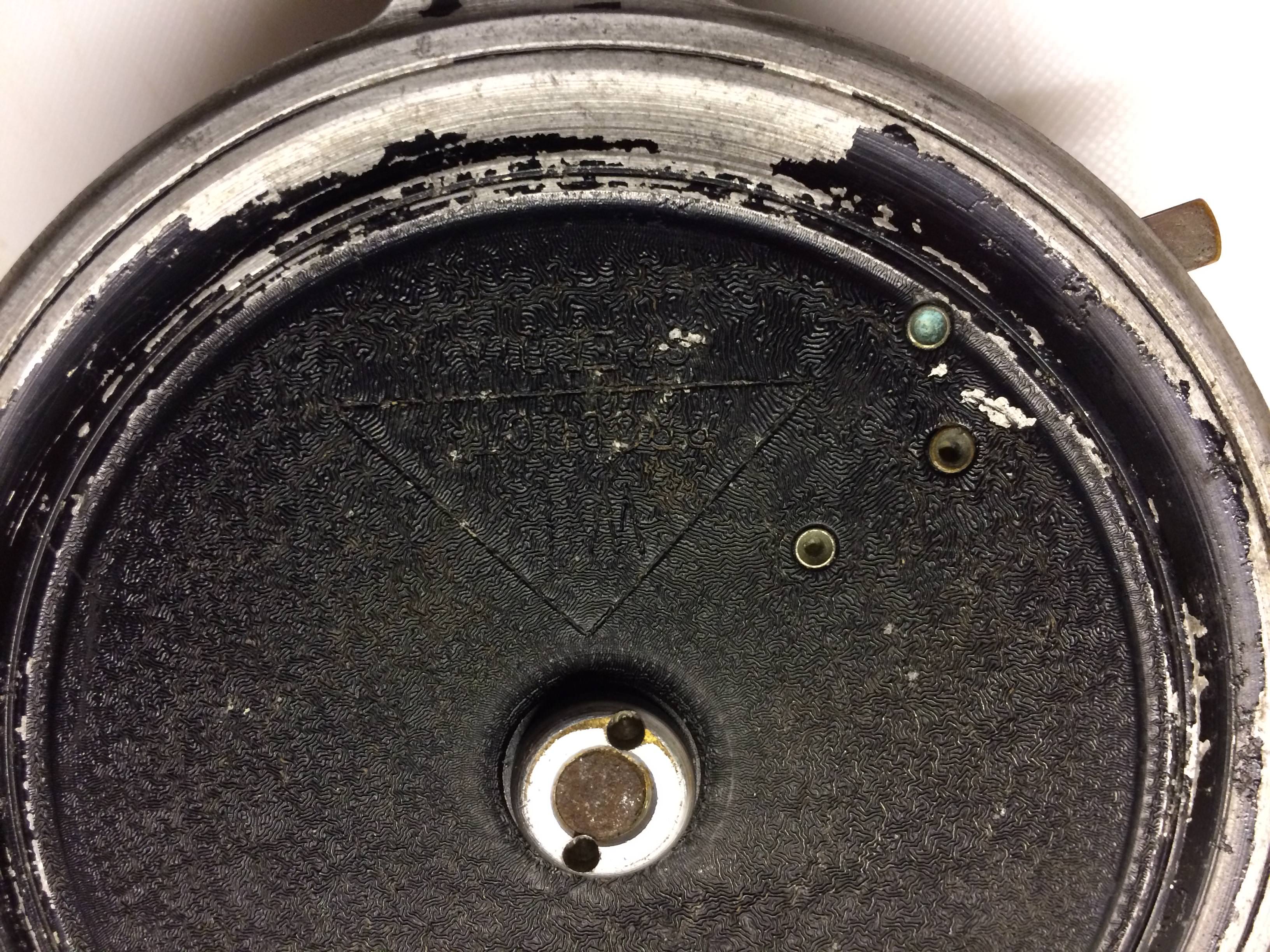 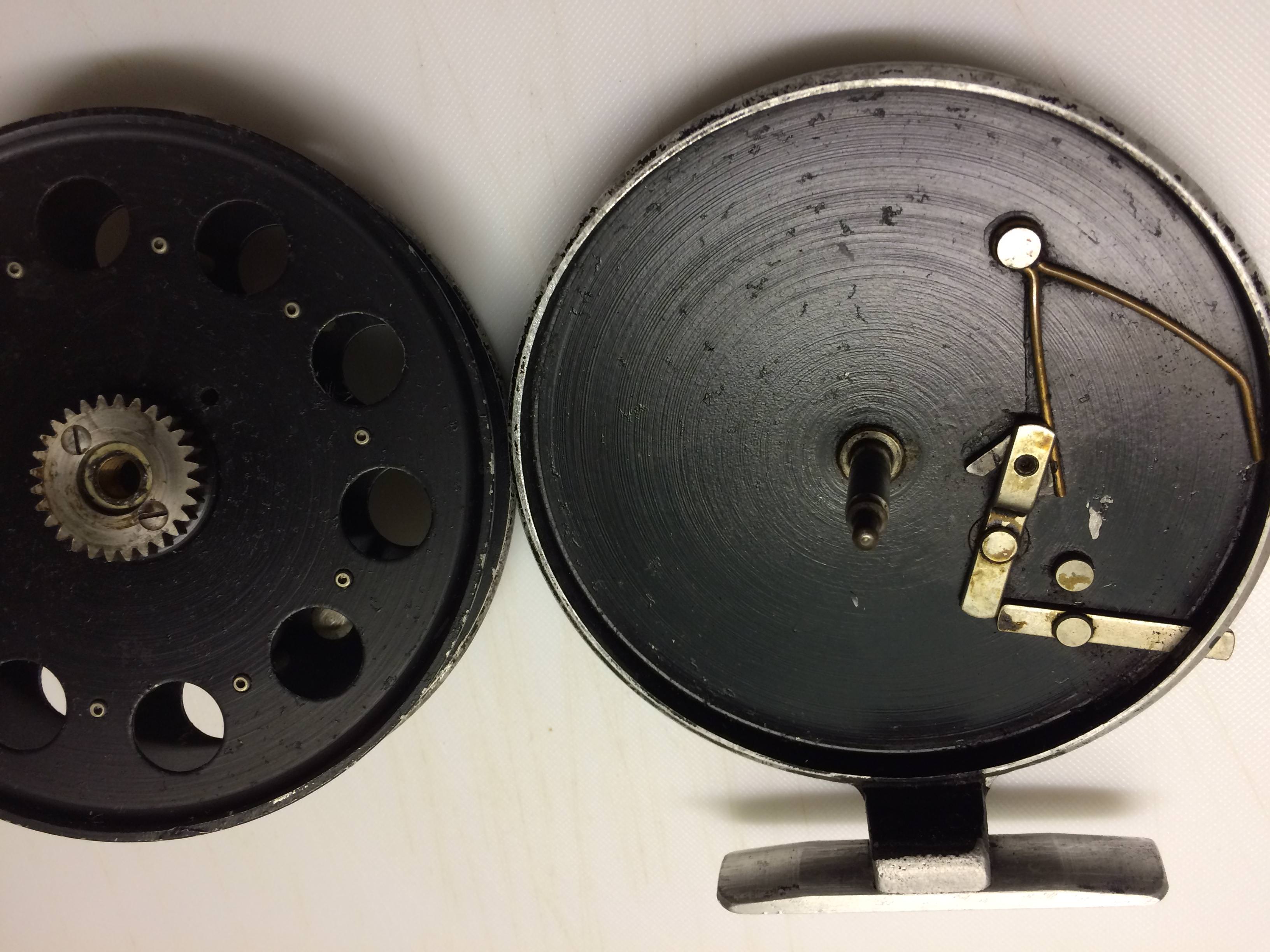 this is a late mk2 or early mk3 ,not a lot of differences .

as nobby says there's a distinct lack of early reel box's ,you only ever see them marked as gp mk2 , gp mk4 or deluxe (never seen one marked up as a mk1 or mk3,but they must of existed ! ) ,its one of the things I like about speedia's (& hate) ,its the air of mystery who ,what ,where ,when & why ....no matter how much you know ,you'll never know it all ....


I can only apologise about my centrepin database site ,since it changed from yuku to taptalk and a couple of software updates later I keep loosing the links and totally lost my background image and some content , I can and will fix the links just as soon as I can get around too it .and need too sort the content out ,I lost a lot of images on a hard drive that I've been replacing to get ready to upload .
I try to be funny... but sometimes I merely look it! Steve
Top
Post Reply
12 posts