The Swimversa is for me a tremendous rod which I often use with a Rapidex whilst the Craftversa which I use with a Mitchell 308 or C815 is good however, I do wonder if it has been somewhat over hyped perhaps because of its rarity and BV connections.

If I was only allowed to keep one of the two rods (heaven forbid) then I would keep the Swimversa.
Top

I am more than pleased with my Swimversa that Colin got for me, it’s an original, probably only used two or three times, I have used it several times float fishing for chub, roach and perch, best chub 4 lb 9 ounces, though I was concerned about the rod handling the fish, but eventually got it in the net, another time I was fishing the Soar with Mark when I caught a nice perch along with some good roach float fishing in the dark with the beam of a torch illuminating the float, I also had a pike about 4-5lbs, I do find it rather heavy after a couple of hours, it’s better for laying on. 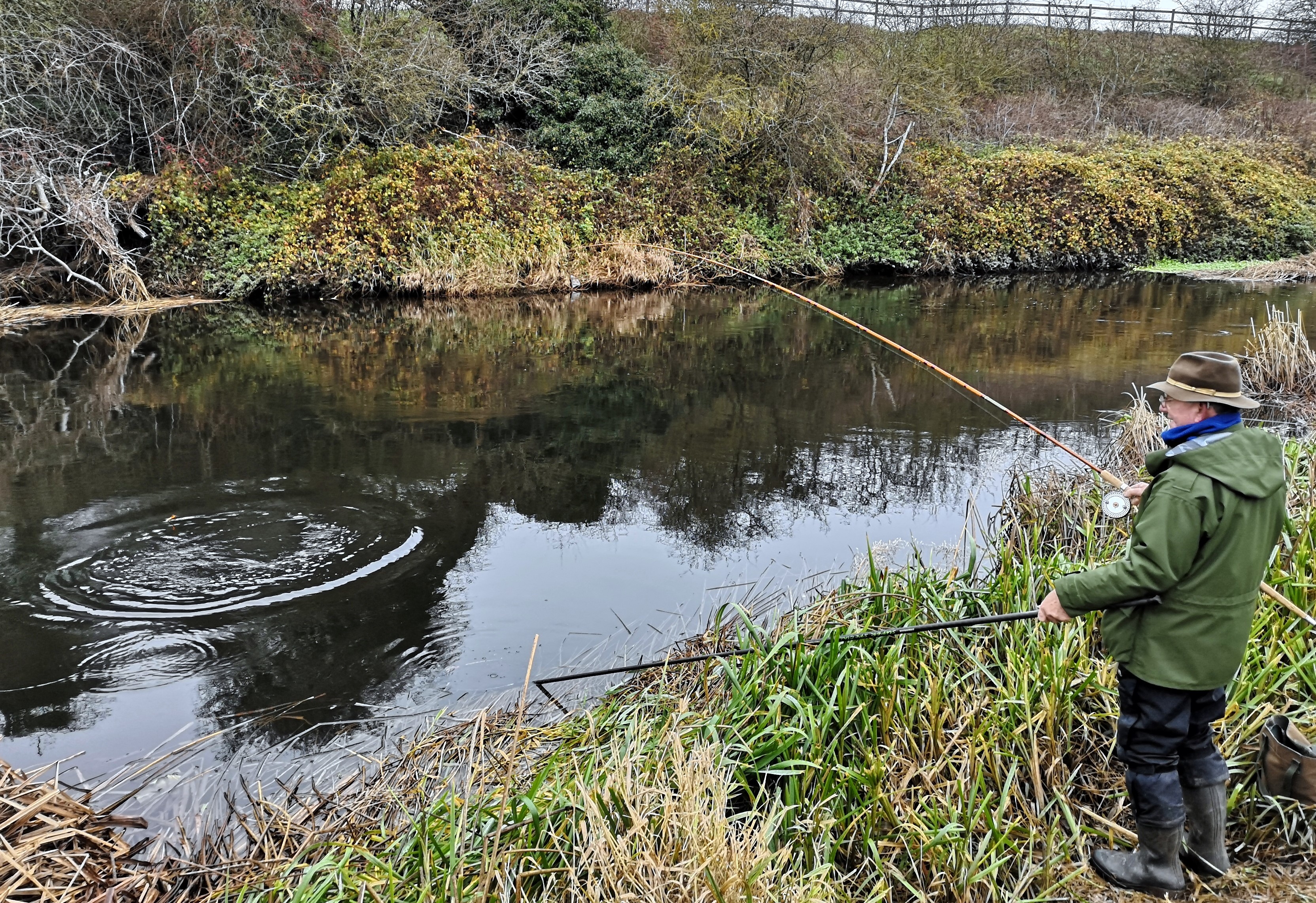