This forum is for discussing Lure Fishing.
Post Reply
13 posts

Santiago wrote: ↑Thu Dec 03, 2020 5:03 pm I don't think chub become more predatory, they're just predatory everywhere, but perhaps not recognised as such until they're caught on plugs etc. They also eat large deadbaits meant for pike.

And funnily enough carp like a dead bait ....I’ve had a few over the years, my best was a 21lb 10oz mirror caught one Christmas Eve on half a mackerel......

Chub like the Little 'S' lures for some reason as the number Fatty has caught, over the years, is significant.

Still can't get over the this though: 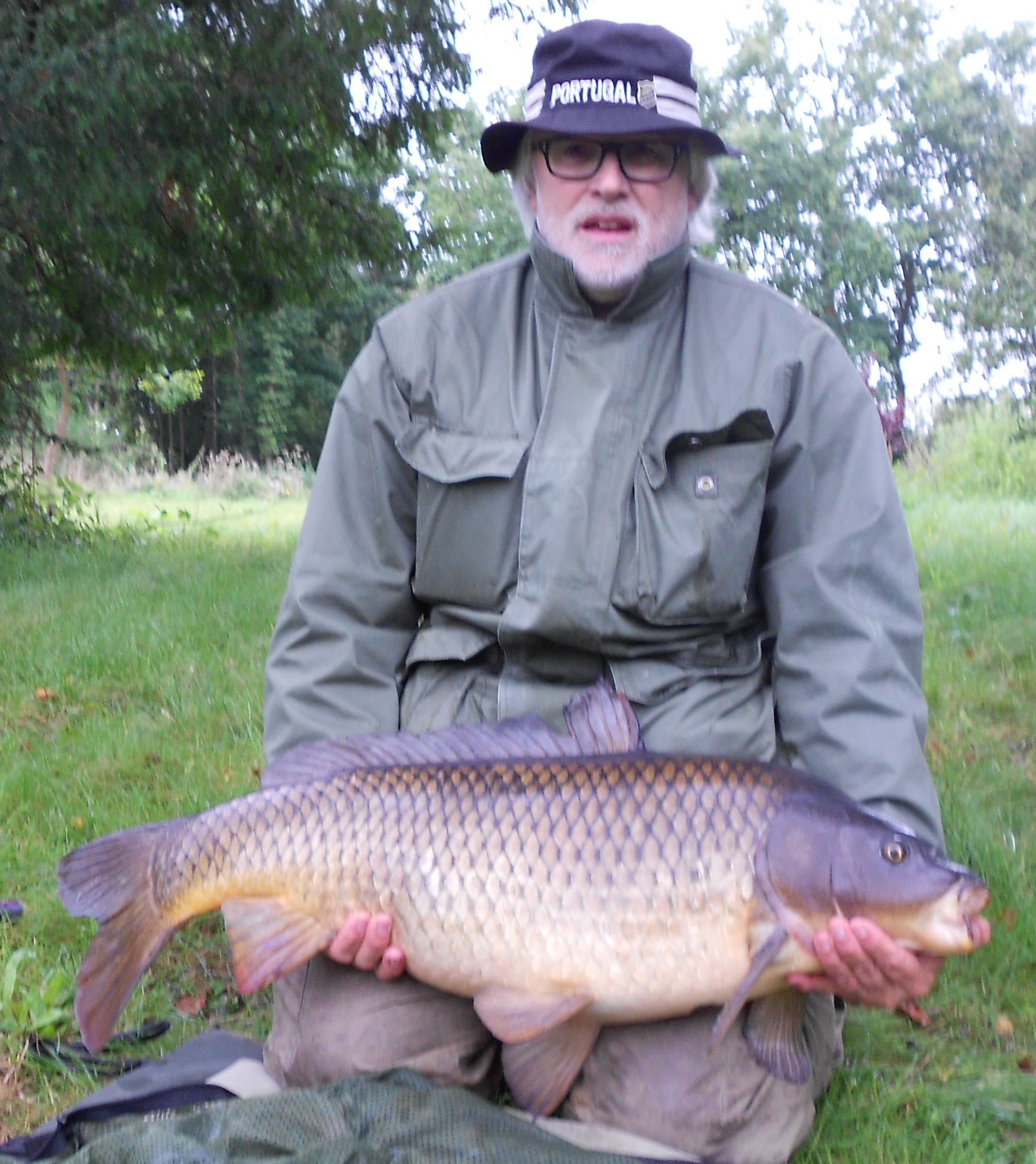 The then biggest carp in pit 10 at just over 26lb, hooked fair and square on a day-glo green Chartreuse Savage Gear Shad whilst drop-shotting for perch.

Fish are a law unto themselves at times and as far as can be ascertained had not been caught since the 1990's when barely a 'double'.

On the continent - correct me if I am wrong - but many chub are fished for and caught on lures be they fly, spinners, jellies or plugs, along with barbel. Many rivers 1st class allow them for trout fishing - in areas where chub and barbel also inhabit where baits are not allowed.