I purchased a pair of SS7s from Treveor Moss in Gainsboro in 1975. Used them for a number of years for big roach, Tench and initially some "first time" carp trips on the then newly flooded A1 pits when after flooding in late ,78 had a good head of Trent fish which sort of made me step up to a pair of SS5s.
Re my SS7s They were bought together yet tho same in length were both a differant shade of brown and two totally differant actions. Very strange??.
Only last week I bumped into a guy in Notts who told me he had two in his garage that were purchased again from Trev Moss but had never been used-simply put on a garage shelf in his Gainsboro home and forgotton about.

The guy you bumped into Flightliner was me, it was good to meet you, I really enjoyed our chat.
Top

Barbus wrote:The guy you bumped into Flightliner was me, it was good to meet you, I really enjoyed our chat.

.
yes, me too.It was really nice , so nice I had to make the effort to drag myself away but the sun was going down and my chance of a pike or perch were fast ebbing away.
After you had gone I returned to try your swim (amongst others) but with no takes went a little further down the track to where a seat/ bench is situated and was about three or four casts away from leaving when I had a very soft hit that turned out to be a small pike of about 5lbs.

.
I contacted a mutual aquintance saying we had met and look forward to our next one.

Incidentally, I met the chap opposite you when I was driving away --- he hadn't had a bite all day.
Top 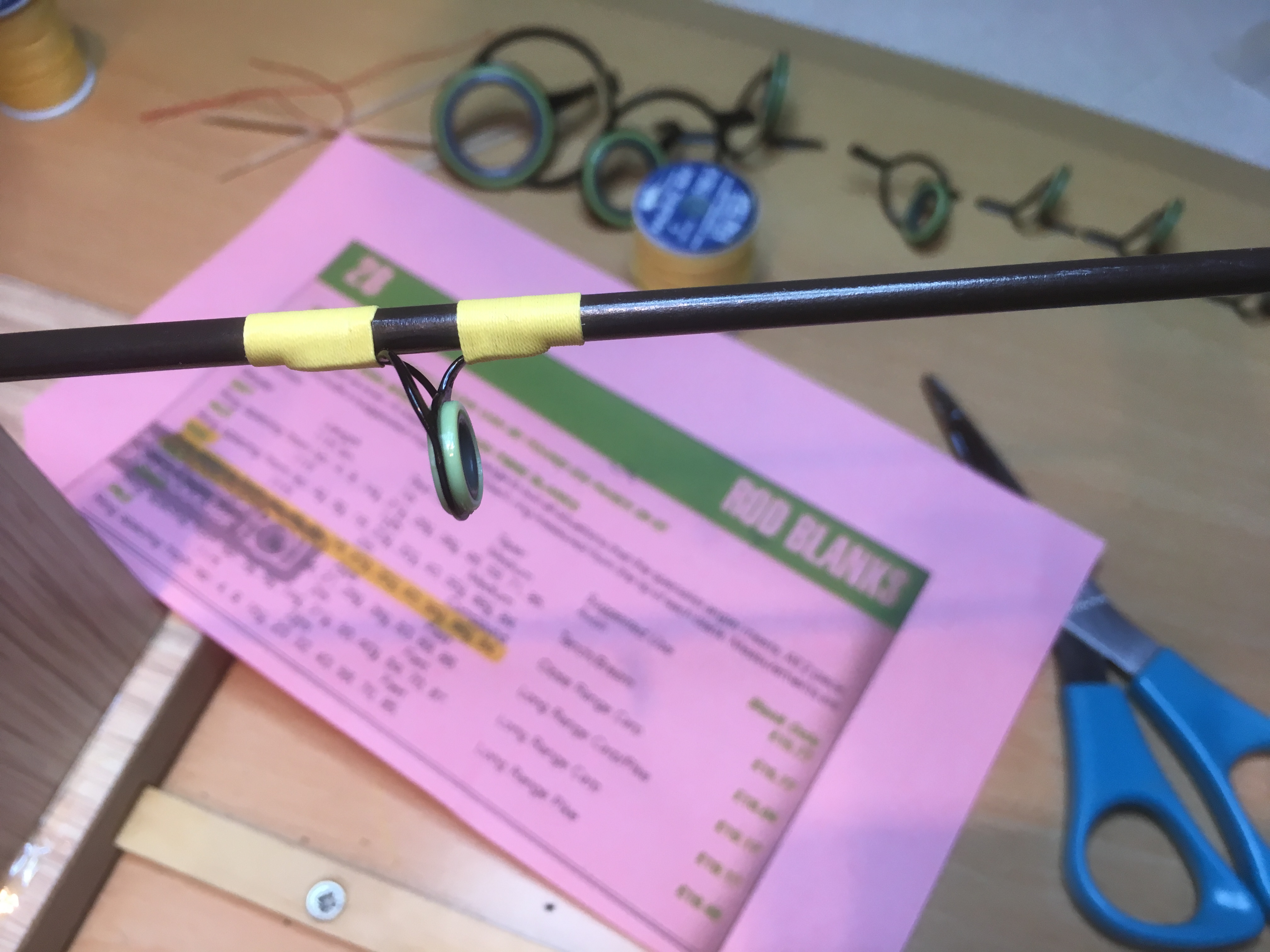