Who has what catalogue

This is an index of catalogues held by forum members.
Post Reply
82 posts

Re: Who has what catalogue

Thanks Nobby. I have just looked and cannot find Harcock ...a bit up market for Edwards; were they not trading with the bottom end of the retail, outlets within toy shops and cycle dealers. Correct me if I am wrong..... I was six at the time of the published price list ! Tony
Top

Re: Who has what catalogue

Ah, must be a different year then, my apologies...my memory isn't what it once was. I did read that they started out by selling tackle 'out the back of a van' as they visited tackle shops. I did find that they ended up in Brixton after leaving Wallington and Carshalton, and later traded as Black Seal.

Fine print, I nearly missed it: 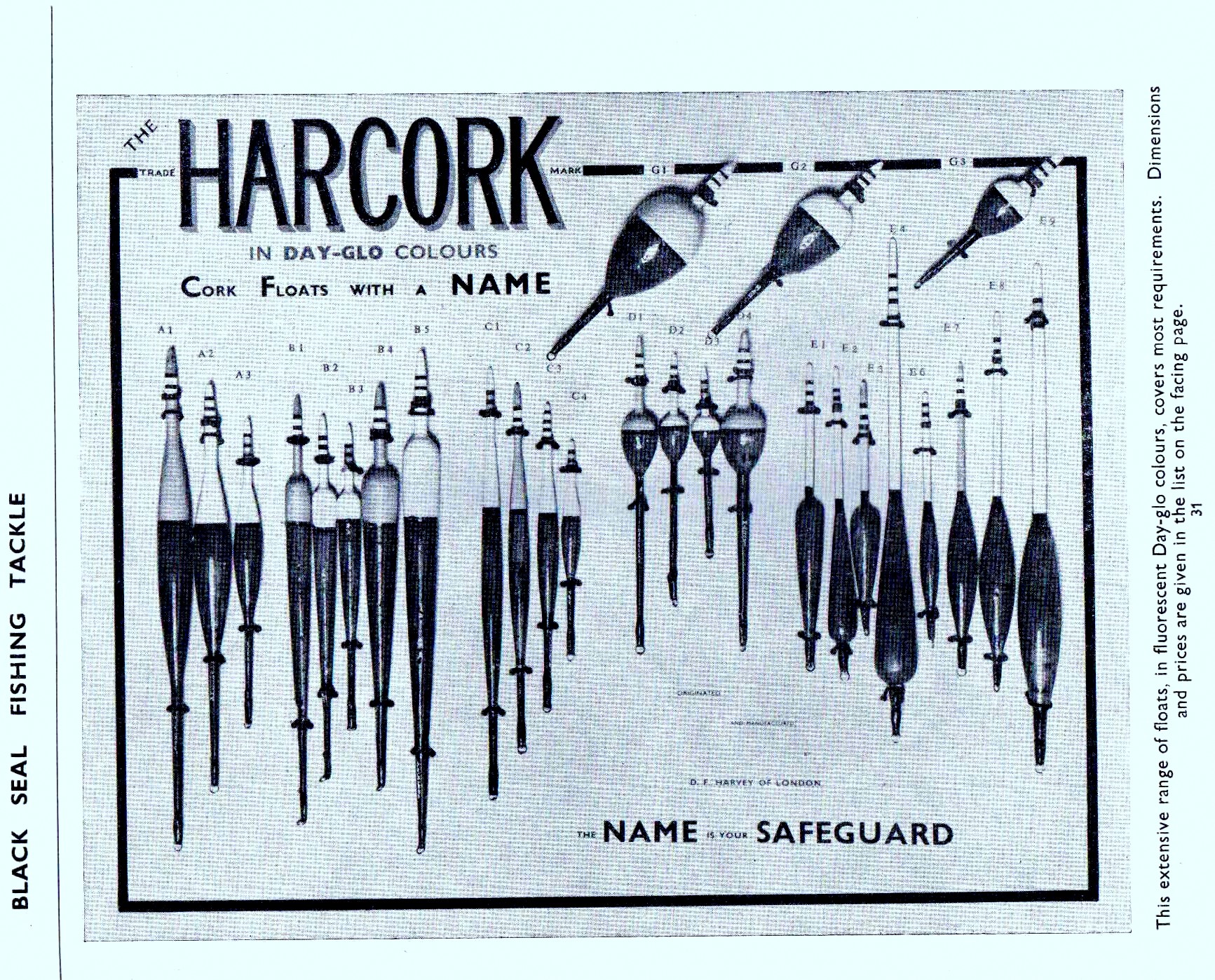 Jeff Dell Mura put a £50m reward on his book Hooked on Floats for whoever identified the maker of Harcork floats but I didn't have the nerve to claim it as I had only borrowed his book, not purchased one. Nevertheless we've been pals ever since and he has a new book out soon on cast holders.
}<)))'> Nobby

Return to “Catalogues Held by Members”