This forum belong to the other Canals.
Post Reply
28 posts

I caught a really good roach here using my cane floatrover rod, which can read about in Waterlog if any of you read that magazine 'Roach the Wisconsin Way' (Bob Price). There is the added benefit at dusk of seeing one of the biggest flights of two species of bat which exit from the bridge-quite magical.

Can anyone tell me which waterlog issue this was?

thought some of you might be interested in this
l worked for the Basingstoke Canal Authority for 20 plus years , it's owned partly by Hants and Surrey CC ,
Who don't have a clue about fish stocks etc....
The FISH... it has a superb stock of fish ,from Odiham down , when l started there it had grayling in it above Odiham to the Tunnel
in the early 2000 myself with the EA electro fished the carp ,tattooing all they caught ,a little mark on the fin
we were all gob smacked by some of the fish caught ,44lb 43lb lots of 30lb fish etc , the big fish came from [ASH VALE FLASH ]
All from the reed bed and willows on the far side [ARMY LAND NO FISHING ]
I think you can get a report of this from the EA
Mytchett lake is great for carp, tench,bream,all the silver fish ,[It was stocked with several thousand crucians in the late 80's early 90's ]
[ it also holds huge pike and perch.[separate permit to fish the lake ]
was available at the corner shop , on Mytchett lake road ,
l cut my teeth on the canal ,in the 80's we would sit up all night ,for the tench ,on the canal side of the lake
15 plus fish was quite common ,looking at a star lighter all night was something else !
then my dad would turn up and make me play cricket all day as they were one short !
A brilliant place to fish ,you will not be dissapointed ,
you may also hook a big catfish , someone has thrown these in
lots of flashes that hold lovely fish,
just remember other people use the towpath
will post some pictures of fish that have come out of there
T.C
Top 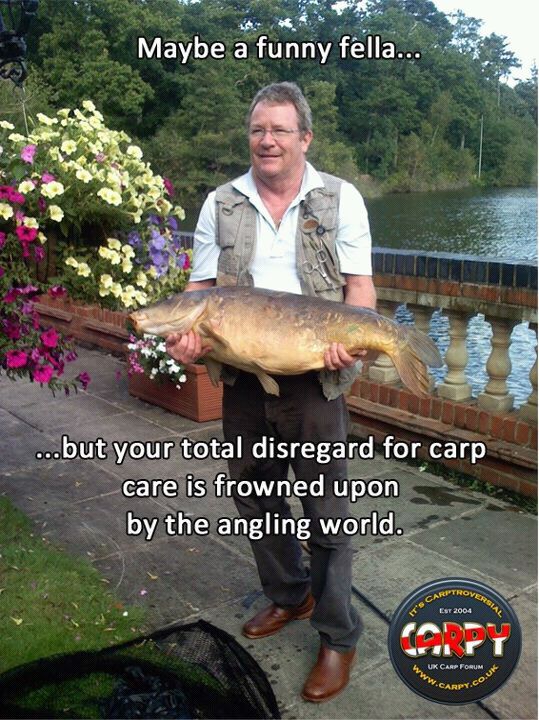 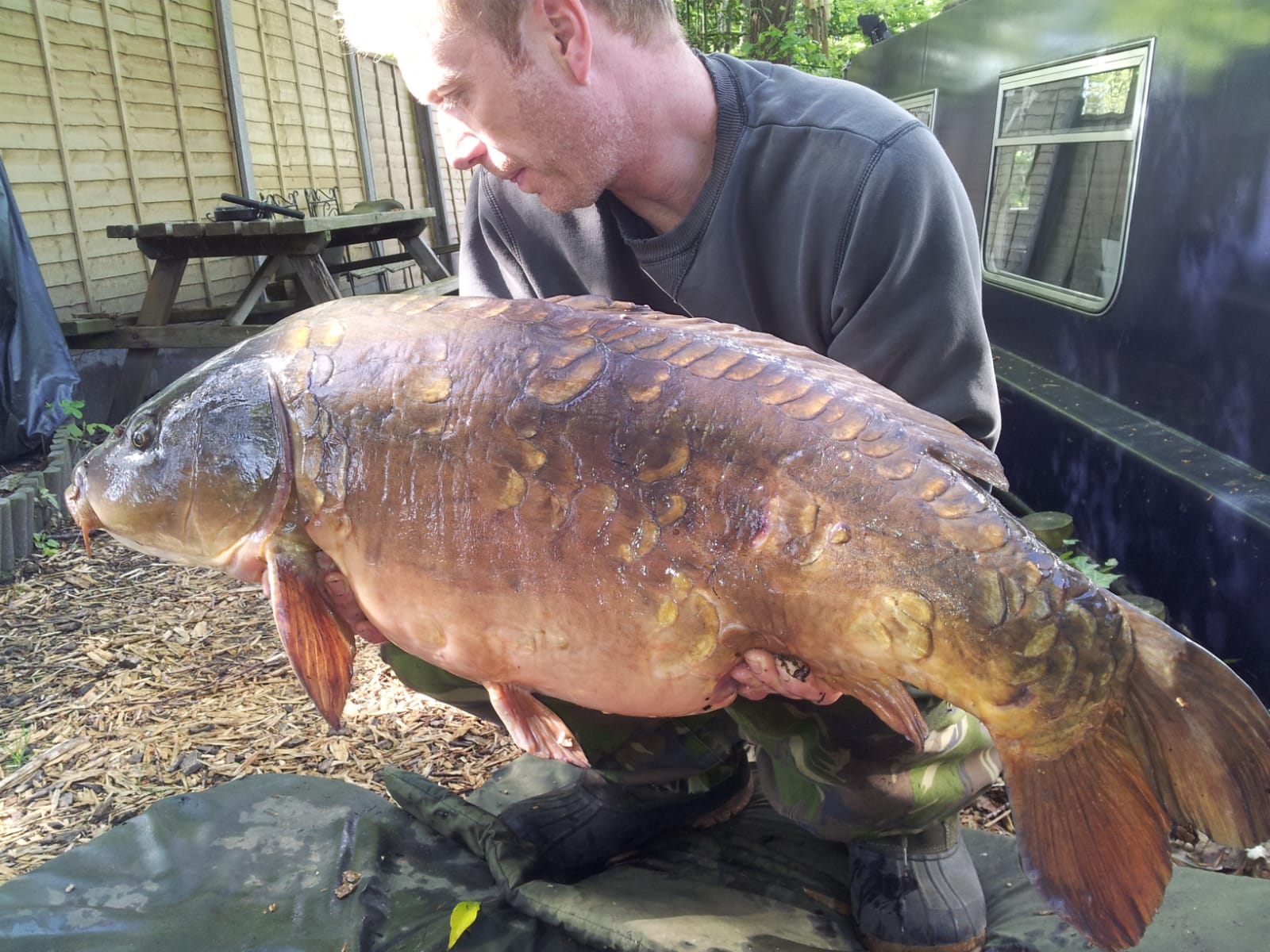 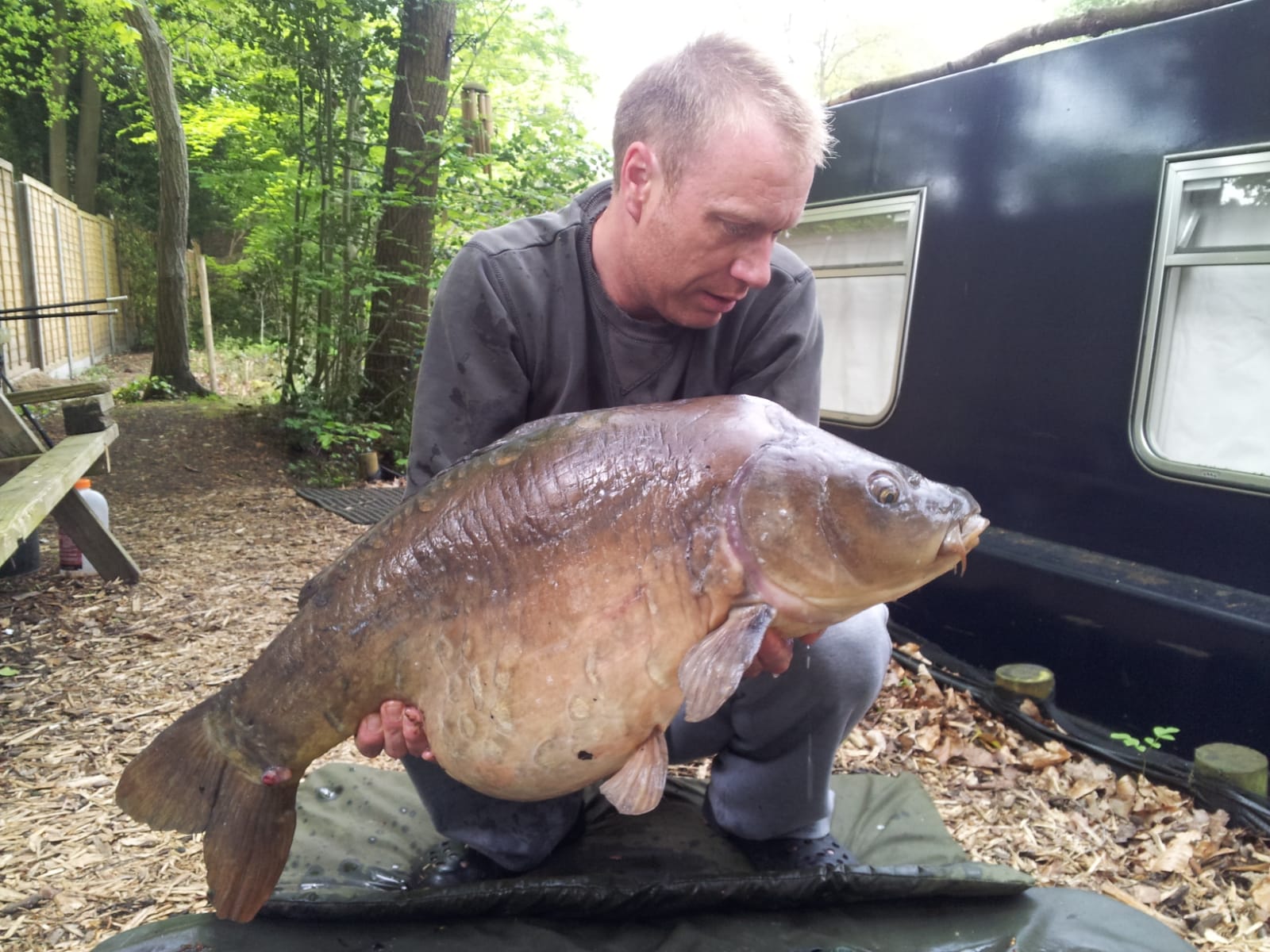 SORRY NOT 37LB
33.10LB
Another little thing ,l fished Mytchett lake in 1983 ish, all night ,catching 7 tench , bitter sweet moment , l hook and landed a monster crucian ,about 2am , a gent came over from the lake to help me land it , as his landing net was longer than mine ,thought it was a big tench in the dark
when we looked a it in touch light , we could not believe it, just under 5lb !!!
foul hooked in the tail !!!! just slipped it back
never thought about it for years,only one l ever caught in the canal in 40 odd years ,never thought l'd work on it for 20 years either
Top

yet another from the bottom of my garden 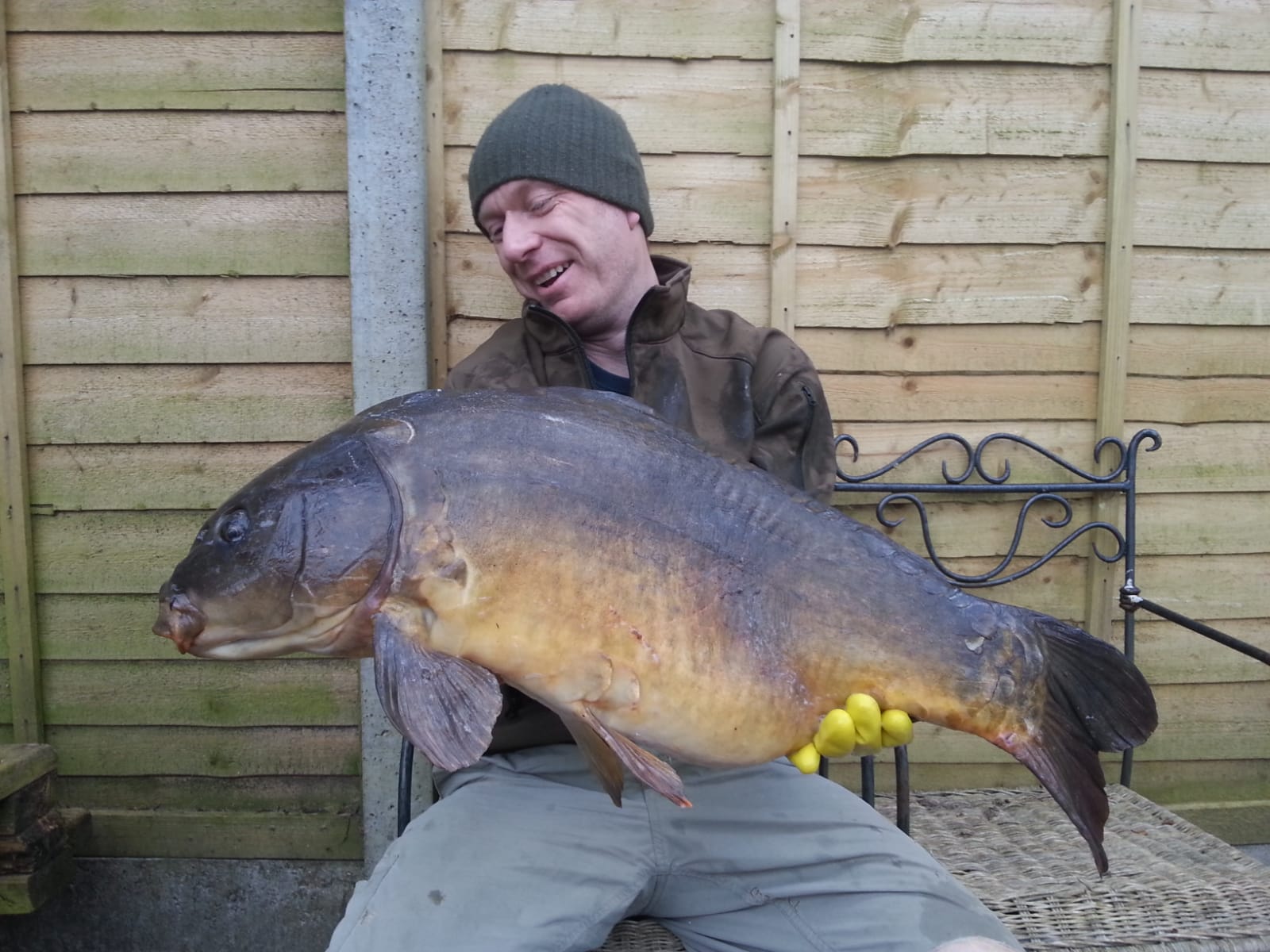 Hello mate I have tried sending you an inbox message did you receive it ? Many thanks Danny
Top

Did you weigh it?
Top

Return to “Other Canals”