The 29th of May, Oak Apple Day and Dick Walkers birthday bless him.

Oh what it must have been like in that golden age of angling and still full of discovery. 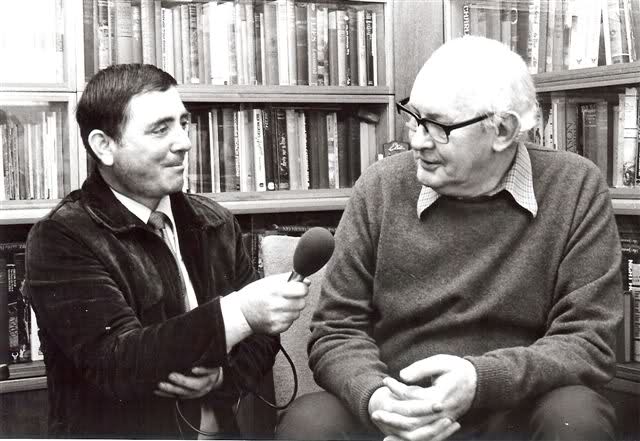 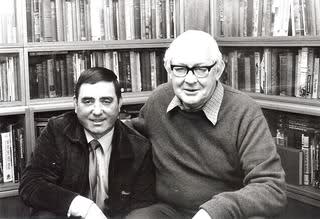 And a few more pictures. 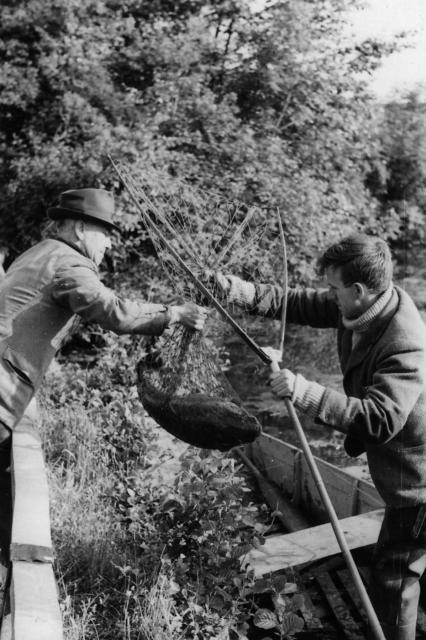 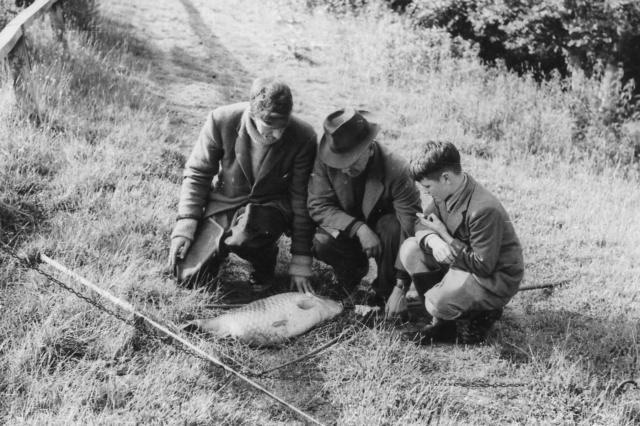 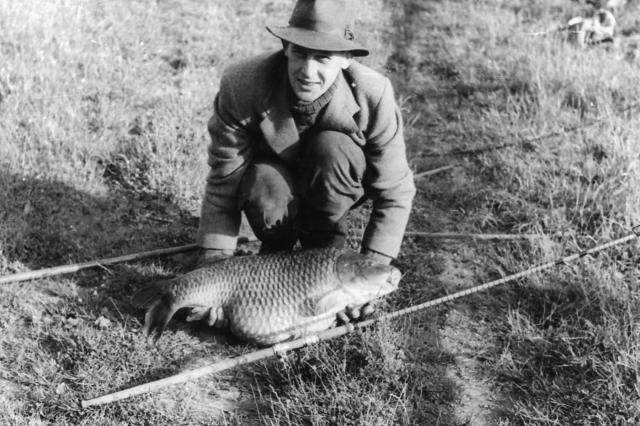 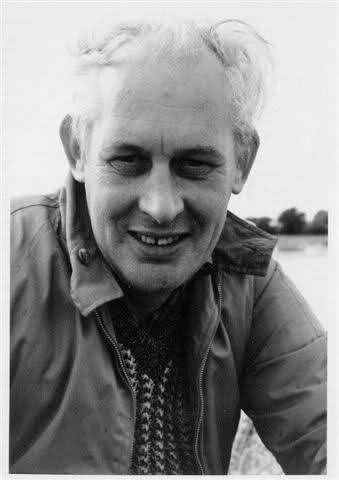 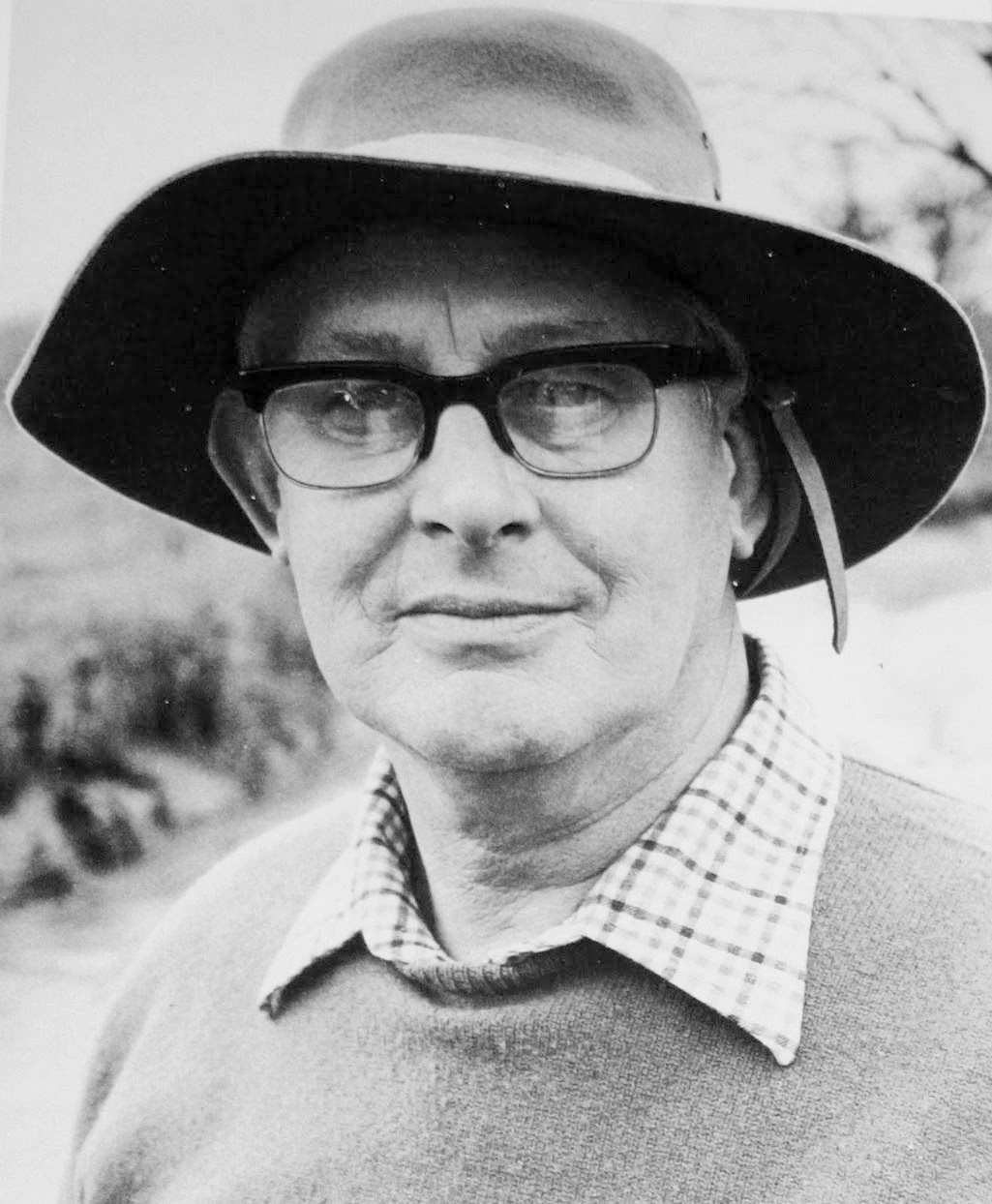 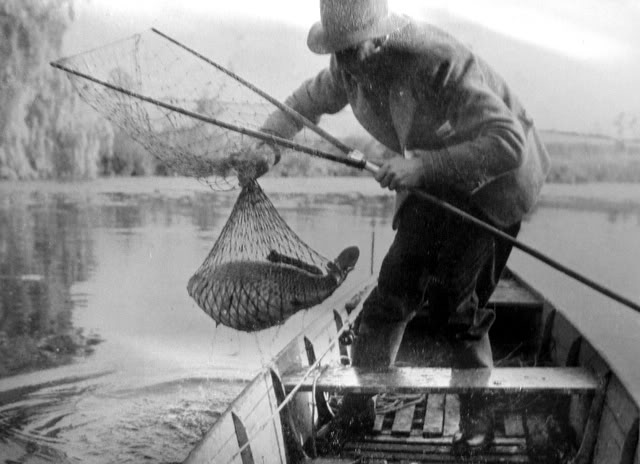 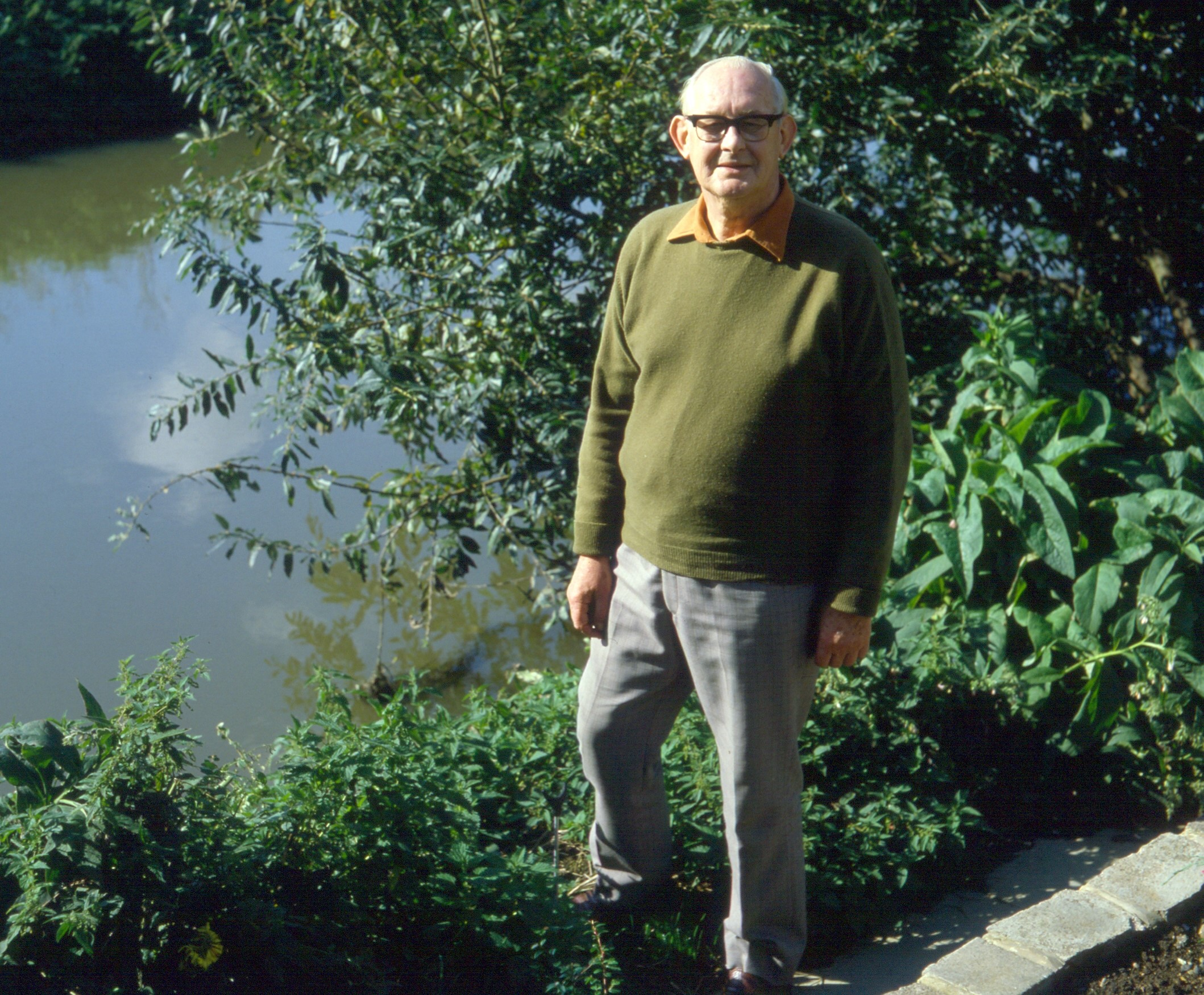 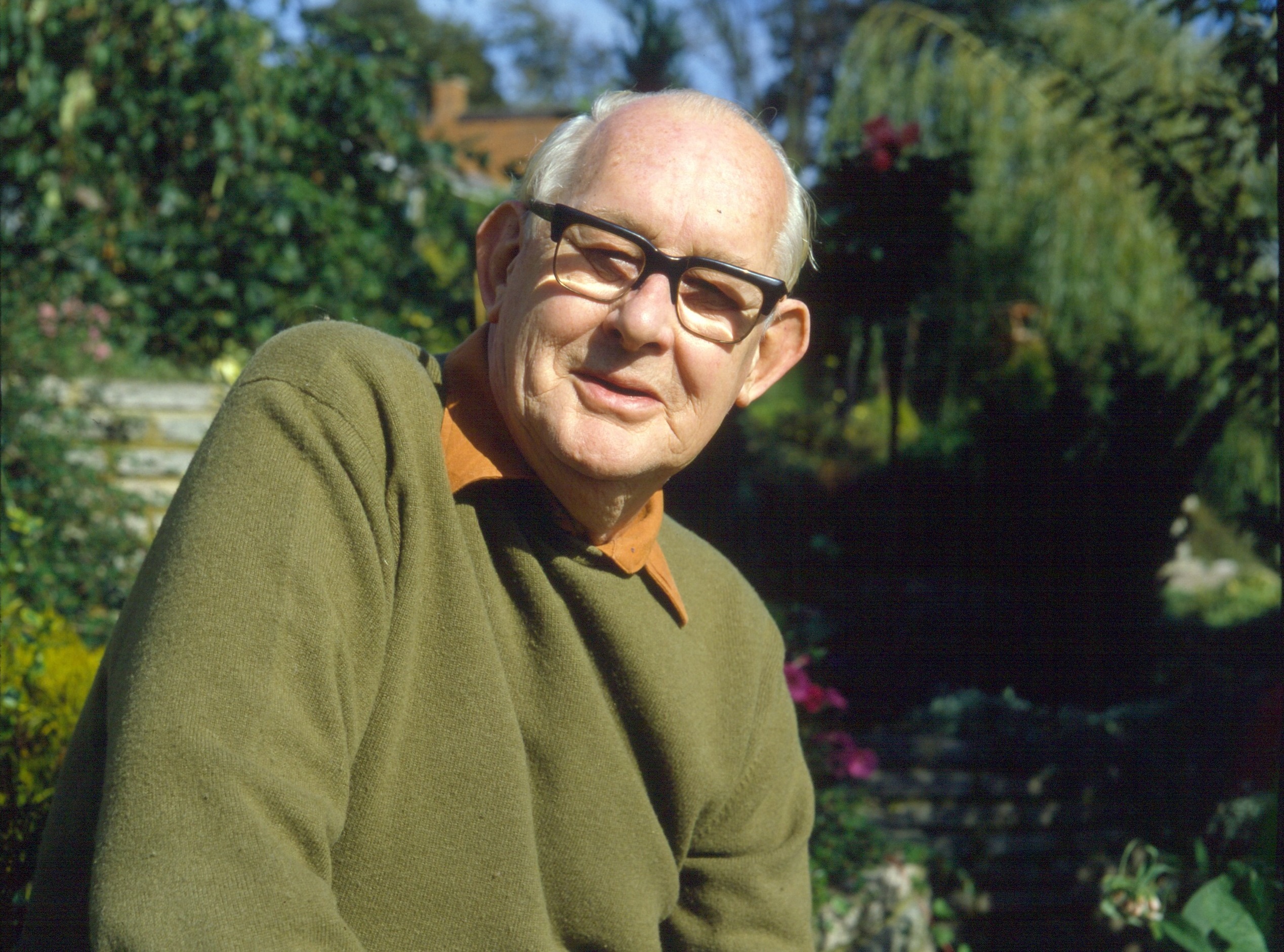 Thank you Mark, its also known as Oak Apple Day or Restoration Day, but since I got to know who Water Rail was to me its always Richard Walker Day, as I had my first mug of tea this morning I read the Five Rules from Still Water Angling and thought back to the wonderful days of the fifties not only for angling but general behaviour RIP Richard
Top

Thank you gentlemen. The fifties certainly were a golden era for me. That’s why I love the books of the time. In Colin Willocks Coarse Fishing book, yesterday I discovered a picture of Dick I hadn’t seen before. It had the caption ‘Why long cork butts pay. Two - handed casts like this one with a Mk 1V carp rod May be needed to reach deep - lying winter perch.”
Underneath another picture said “A brace of 4lb perch caught by Walker in successive casts from Arlesey Lake.
Trouble is, the fish just don't read the books......
John Harding
Top

Thanks for the Photo's Mark, I've saved them.
Great to see the younger Martin with the interview, thats a rear privilege.
Lets all have a good day and share a thought for Mr Walker.

Mark
The close season is an important and interesting time for the Angler who set out to catch big fish. It is a timely opportunity for him to make new tackle or renovate old. There are no end of jobs to do, apart from those horrible things called Gardens!
Top

Thanks for posting Mark.The man who set many on the path to catching bigger fish.I remember Dick writing in the 70's that he could see the day when many anglers would be fishing overstocked,artificial waters.How very true his prophecy was.
Top

We are coming up to the 70th anniversary of Richard Walker's fabulous 44 lb record carp catch in Redmire, and I must leave it to Mark or Grumpy to remind us of the event this coming September. It was close to the day I began my fishing career with Roger Nichols, whose father worked for the Metropolitan Police, enabling us to fish the lovely River Imber at Ember Court in Surrey. A few years later, Roger and I were still at school, under the tutelage of Peter Trinder in Biology. Peter was a Fellow of the Royal Zoological Society; this enabled him to treat his students to all manner of privilege, including behind-the-scenes viewing at London Zoo. When we entered the Aquarium, much to Peter's surprise, Roger and I knew instantly the origin of the big carp cruising beneath us. It was Richard Walker's 44 lb record carp, which by now had taken to its keepers, and allowed us to hand feed her.
Top